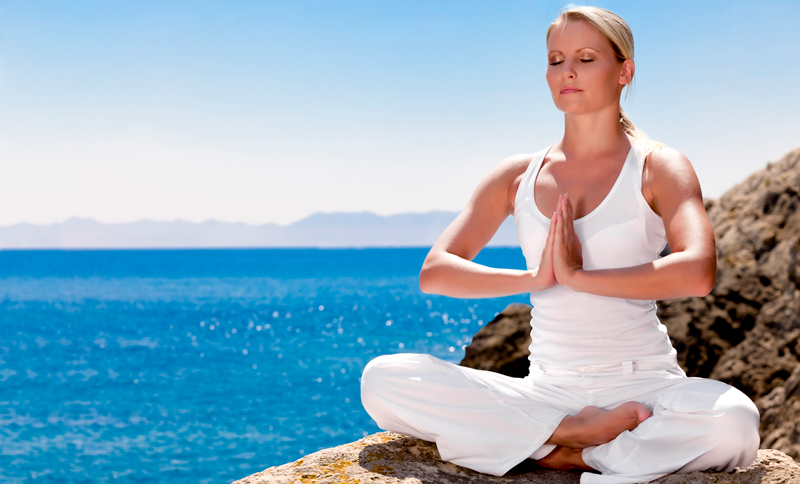 Most people have never heard of glucuronolactone, let alone know of its ability to boost mood, energy and mental acuity.

According to Brian D. Evans, author of How to Become Super Smart and Get Limitless Memory,
glucuronolactone is a little-known “smart nutrient” that “works to fight fatigue and provide an overall sense of well-being.”

According to Health Monthly, “Glucuronolactone delivers a valuable energy boost for the brain…giving you an extra edge to enhance your focus and concentration.”

And according to Nootriment.com, “Glucoronolactone reduces sleepiness, increases focus, lightens the mood and quickens reaction times.”

What’s more, glucoronolactone is completely natural. It’s made in the liver, out of glucose. And it can also be found in a variety of plant gums and other natural sources.

It’s even found in wine, in small amounts.

Glucoronolactone also turns out to be one of the body’s most important natural de-toxifiers, being demonstrated in clinical trials to convert toxic substances into harmless water-soluble substances which can then be easily excreted through the kidneys rather than building up in the body.

That’s why I chose to use glucoronolactone as the main nutrient ingredient in Wide Awake! when I formulated it.

There’s quite literally nothing else like glucoronolactone on the face of the earth.

It’s an astonishingly effective all-natural energizer. But it’s much more than that.

It boosts and helps normalize the function of every bodily system, in a kind, gentle way. And it boosts the activity of your brain’s “feel good” chemicals.

In short, it gives you bodily energy and makes you feel like a million bucks at the same time!

Click here to learn more about Wide Awake! – the safe, natural morning “Pick-Me-Up” that makes you feel like a million bucks.

Yours for better health the safe, natural way…

Posted in Memory Boosting, Mood Boosting, Wide Awake
← Methylcobalamin: The Ace Up Your Sleeve for Maximum Cognitive Function as You AgeSometimes…good things really do come in a pill! →