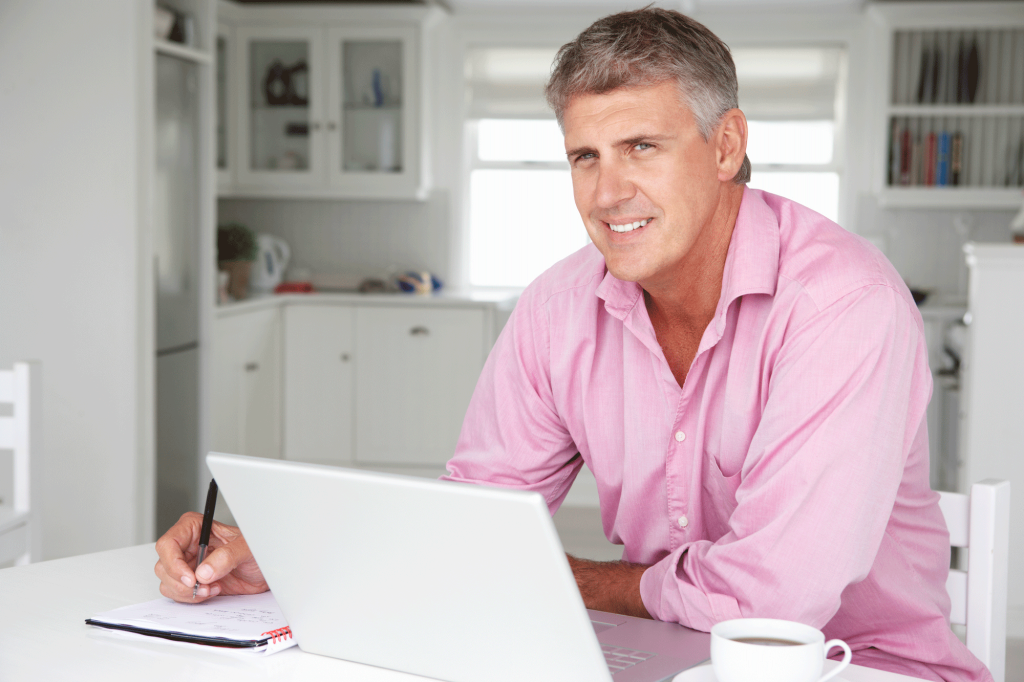 Sooner or later we all experience a situation where our memory isn’t so razor-sharp.

Where did I put my keys?

Did I turn off the iron?

Oh dear, what is her name?

What time is that appointment?

These common expressions are signs of forgetfulness that can affect just about anybody at any age. In fact, nearly 76 percent of Americans experience memory lapses and decreased alertness.

Some people think this is simply a natural part of aging. But it may surprise you to learn that so-called “senior moments” can affect folks as young as 30 years old!

Medical experts agree that it is natural to experience some memory loss as you age. But natural deterioration doesn’t mean you’re powerless to prevent brain drain from stealing your precious memories.

The fact is your brain needs nourishment to function properly – just like the rest of your body. And you’re about to learn about a superstar nutrient that can help rev up your brain cells!

Vinpocetine:
the Superstar of Brain Nutrients

It’s called Vinpocetine (pronounced vin-PO-seh-teen) and scientific research proves this remarkable memory enhancer can help slow mental decline…improve memory and recall…increase oxygen and blood flow throughout your body…and power up your brain – regardless of your age!

Vinpocetine is so powerful that Ward Dean, M.D., world-renowned expert in anti-aging and author of Smart Drugs and Nutrients, said the nutrient is “one of the few cognitive enhancers that I actually notice a positive difference when I take it.”

But Vinpocetine is not limited to use by older persons. Anecdotal evidence confirms college kids use it to improve alertness when studying for exams. Business professionals take the nutrient to maintain peak mental performance and cognitive vitality during working hours. And even doctors have used it to stay sharp when performing surgery and other complex tasks!

More than 100 clinical studies confirm that the nutrient Vinpocetine is effective at boosting brain power and slowing memory loss!

According to Ray Sahelian, M.D., author of the book Mind Boosters: A Guide to Natural Supplements that Enhance Your Mind, Memory, and Mood, European doctors began using Vinpocetine over 30 years ago to treat a wide range of brain problems including:

In his book, Dr. Sahelian writes that Vinpocetine effectively dilates blood vessels, which improves oxygen and blood flow to the brain. He also states that Vinpocetine helps make red blood cells more flexible and prevents them from clotting. This is an important factor in preventing possible strokes!

Researchers at the University of Surrey in Guildford, England gave Vinpocetine to 203 patients suffering from mild to moderate dementia (Hindmarch 1991). In this 16-week, double-blind trial, the patients received either:

Vinpocetine was given to 20 patients, ages 18 to 42, who suffered hearing loss and tinnitus after experiencing acoustic trauma (Konopka et al 1997).

Within one week of the trauma, tinnitus disappeared in 50% of patients who took the nutrient. And 79% of patients had improved hearing regardless of the timing of the acoustic incident!

Researchers found that visual acuities improved by an average of 73% in 88 cases! And the improvement was even more significant – a whopping 267% – in cases of hardening or blockage in the central retinal artery!

And the benefits of this amazing nutrient don’t end there. Medical studies also show Vinpocetine has been effectively used to:

Studies also show that Vinpocetine has an impressive safety record, supporting and enhancing brain function with no nasty side effects!

Your Mind Is A Terrible Thing To Waste!

As you can see, thanks to Vinpocetine there’s no reason to consider memory loss as a “natural” part of aging. Vinpocetine provides amazing benefits to improve cerebral function.

This brain-boosting nutrient has been available in the United States for nearly 20 years as a nutritional supplement. And now the same high-grade nutrient used in clinical trials is available from Targeted Nutrients!

You need to know that many other companies sell inferior-quality Vinpocetine from China. And they’ll often charge nearly $30.00 for just 30, 10 mg capsules.

But if you order from Targeted Nutrients, you can take advantage of a special “get-aquatinted” offer which provides 3 times more high-quality Vinpocetine for less than other companies charge!

Vinpocetine can help improve alertness and prevent you from sacrificing your mind, your memories, or your health to aging. It’s the ultimate “brain tonic” that can help restore and preserve your precious memories for years to come!

This is the exact same pure, high-grade European Vinpocetine that has been demonstrated in clinical trials to boost memory, mental clarity and re-call by up to 62%!

Posted in Memory Boosting, Vinpocetine
← Sometimes…good things really do come in a pill!My Personal Journey: How I Beat Chronic Fatigue Syndrome After 20 Years of Suffering →