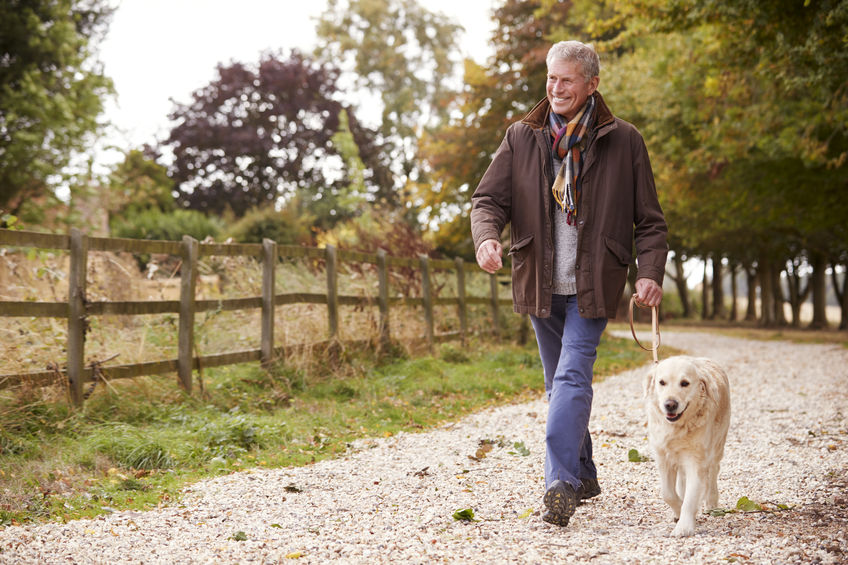 Recent research has demonstrated Vinpocetine to be unusually helpful for another serious malady that afflicts all-to-many of us as we age: Inflammation.

But there’s exciting new research on the powerful anti-inflammatory benefits of the nutritional supplement Vinpocetine is so ground-breaking, the authors of the study admit they’re trying to find ways to turn Vinpocetine into a pharmaceutical drug so it can be prescribed to folks suffering from a wide variety of inflammatory diseases and conditions such as.

And as University of Rochester Medical Center researchers stated, “Our findings suggest that vinpocetine could also be useful for the treatment of chronic inflammatory diseases such as atherosclerosis, chronic obstructive pulmonary disease (COPD), arthritis, infectious diseases and cancer.”

Dr. Jian-Dong Li, M.D., Ph.D., a professor at the University of Rochester’s Department of Microbiology and Immunology later stated, “In managing chronic inflammatory conditions such as COPD, it is crucial to have a therapy that can be used safely over the long term. There is a great need for a substance like Vinpocetine, because patients currently have no good options when it comes to long-term care.”

This is the same pure, high-grade European Vinpocetine that’s been demonstrated in clinical trials to boost memory, mental clarity and re-call by up to 62%! And now it’s been demonstrated by researchers from the University of Rochester Medical Center to act as a powerful natural anti-inflammatory agent.

And now you can learn how to try Targeted Nutrients pure, pharmaceutical-grade Vinpocetine at a special get-acquainted discount
price, by clicking here…

Posted in Vinpocetine
← The “Last Antidepressant You’ll Ever Need”How the Chinese are Boosting Their Libido Naturally with Maca Root (And You Can, Too!) →