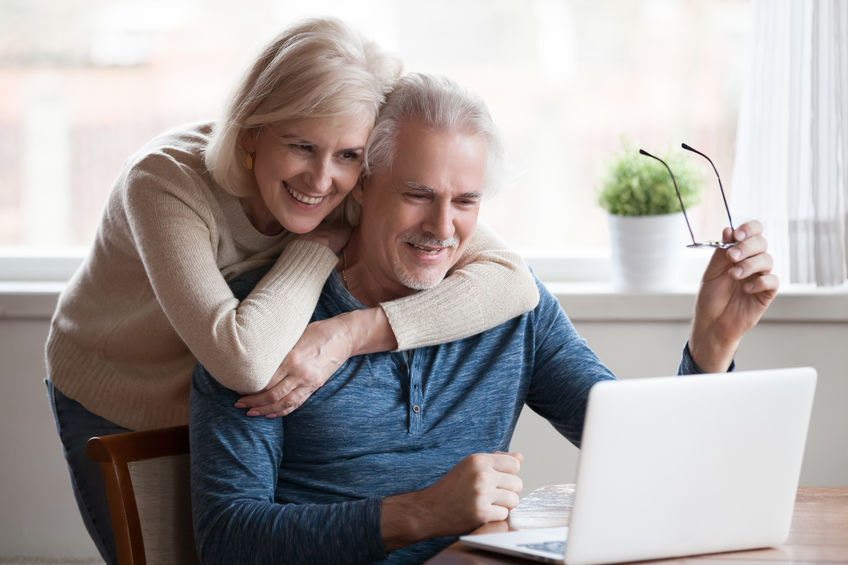 Pregnenolone is without a doubt one of the most versatile and effective of all anti-aging supplements. It has nine clinically-proven anti-aging benefits you need to know about, particularly if you’re well over 40 like me. For example:

Yes, There Are Even More Profound Benefits

Only the Tip of the Iceburg

A number of cutting edge medical researchers and scientists believe these benefits from Pregnenolone are only the tip of the iceberg. Based upon newer research conducted by independent researchers, it is further believed that Pregnenolone also:

What the Experts Are Saying…

“Pregnenolone has been studied extensively since the 1940’s…One of its most important actions is to counter damage caused by the natural stress hormone called ‘cortisol.’ Cortisol is helpful in modest amounts, but is toxic at higher levels. Pregnenolone’s ability to block excess cortisol levels may be one of the main reasons for its known memory-enhancing and mood-boosting effects.” 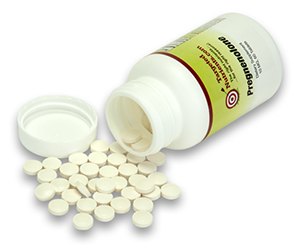 Posted in Cognitive Enhancement, Happiness, Memory Boosting, Mood Boosting, Pregenenolone
← More Lies About Dietary SupplementsBefore the Quarantines Come, Stock Up on Your Favorite Supplements (At 15% Off) So You Won’t Get Stuck Without Them →