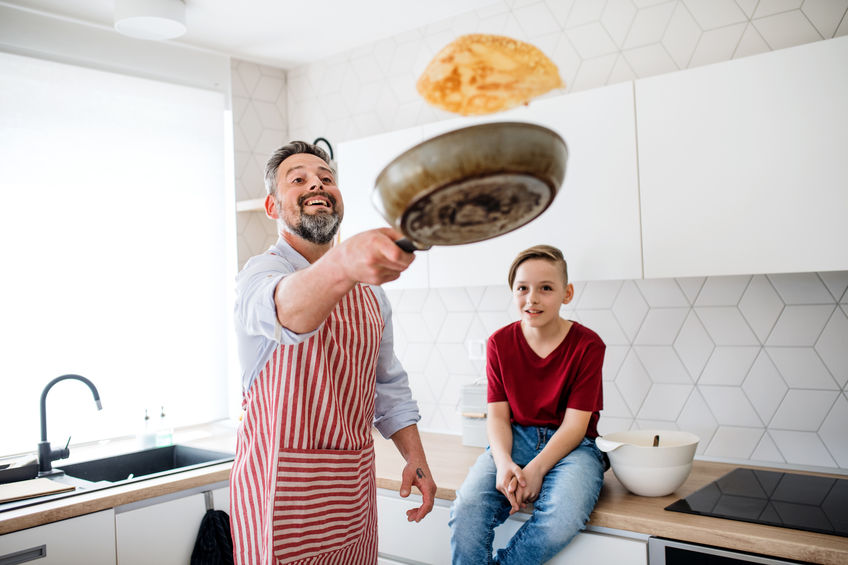 This unique energy-boosting, mood-enhancing formulation of two natural substances is completely safe and natural without any negative effects, “come downs,” jitters or jolts, but instead actually helps heal and protect the body rather than stressing it out…

…and you can’t get it anywhere else!

Here’s what you need to know if you’re looking to break the all-day coffee or energy drink habit, while maintaining your vim and vigor naturally and healthfully…

As glucoronolactone is the main active ingredient in this uniquely effective, all-natural energy supplement, I’m first going to tell you a little bit about some of its amazing brain-boosting, pleasure-inducing, healing and detoxifying properties that make it the perfect morning pick-me-up.

Then I’m going to tell you exactly why we included just a tiny bit of natural caffeine in Wide Awake! I think it will blow you mind when you read it. Believe me, it’s not what you might think!

Most people have never heard of glucoronolactone.

Nevertheless, this all-natural metabolite of glucose has actually been around in supplement form since the 1960’s when it was given to U.S. troops during the dark days of the Vietnam war as a natural means of uplifting mood and morale while relieving mental stress and depression.

Plus, glucoronolactone turns out to be one of the body’s most important natural de-toxifiers, being demonstrated in clinical trials to convert toxic substances into harmless water-soluble substances which can then be easily excreted through the kidneys rather than building up in the body.

That’s why Targeted Nutrients chose to use glucoronolactone as the main nutrient ingredient in Wide Awake! when they formulated it.

So why did we add a small amount of natural caffeine to Wide Awake!, in addition to the glucoronolactone? Be prepared to have your mind blown…

“Caffeine is safe and readily available and its ability to stabilize the blood brain barrier means it could have an important part to play in therapies against neurological disorders.”

Why We Added Caffeine to Wide Awake!

We added a small amount of caffeine to Wide Awake! because of the astonishing array of brand new research that’s been coming out on its positive benefits for life-time health and well-being.

And that’s not just “coffee industry” research, either, but research from prestigious universities like Harvard, Stanford, Johns-Hopkins, George Mason, and numerous top medical universities as well. Even the American Cancer Association is doing studies on caffeine, and finding remarkable protective benefits.

But there’s one particular benefit I failed to mention, above. And this benefit is so impressive, it’s what truly cinched the deal for us when we first decided to formulate a morning energizer supplement:

Why have they been adding caffeine to drugs? It’s because modern science has discovered that adding a small amount of caffeine to medications helps boost the effectiveness and healing properties of those medications by up to 40 percent!

Now, that’s truly astonishing news. Caffeine, it turns out, acts as a catalyst inside the human body that boosts the beneficial effects of other substances. For example, according to the British newspaper,The Telegraph, in an article titled “The Surprising Health Benefits of Caffeine”:

And now you know exactly why I chose to add a small nutritional dose (150 mg.) of caffeine to the glucoronolactone in my new energy-boosting supplement Wide Awake!

It’s no wonder that caffeine is regularly consumed by a whopping ninety percent of the world’s population. And you’ve got to admit, it’s absolutely fascinating that mankind’s centuries old use of caffeine, and experiential understanding of caffeine’s manifold health benefits, are finally being confirmed by modern science.

If you think the brain-boosting, pleasure-inducing and healing benefits of glucuronolactone sounded good when you read about it earlier, just wait until you try it with a tiny bit of caffeine added. It will truly rock your world!

You found it! Targeted Nutrients is the only company in the world currently carrying Wide Awake. And it’s gradually becoming one of our flagship supplements as more and more people learn about its astonishing, pleasure-inducing “pick-me-up” benefits.

So if you’re ready to quit slugging down coffee all day, or if you’re ready to quit using those over-priced, sugar-laden, health-robbing “energy drinks” to get through the afternoons, this is your chance to make the switch to safe, natural, health-enhancing, and unique caffeine and glucuronolactone formula, Wide Awake, instead.

Since I’ve been using Wide Awake my daily coffee consumption has practically dropped off the map. I love the taste of coffee. So I have to admit, I do have a cup from time to time. But I don’t need to. The profound feeling of alertness and (dare I say it?) mild pleasure I get from taking Wide Awake each day is far better than coffee.

And unlike having to slug down cup after cup of coffee to get the caffeine I felt I needed to get through a demanding day, I only need to take Wide Awake once a day. That’s it for me. And I sail through the day a smile on my face, a bounce in my step and profound mental clarity. I think you will too. Try it for yourself and experience the difference.