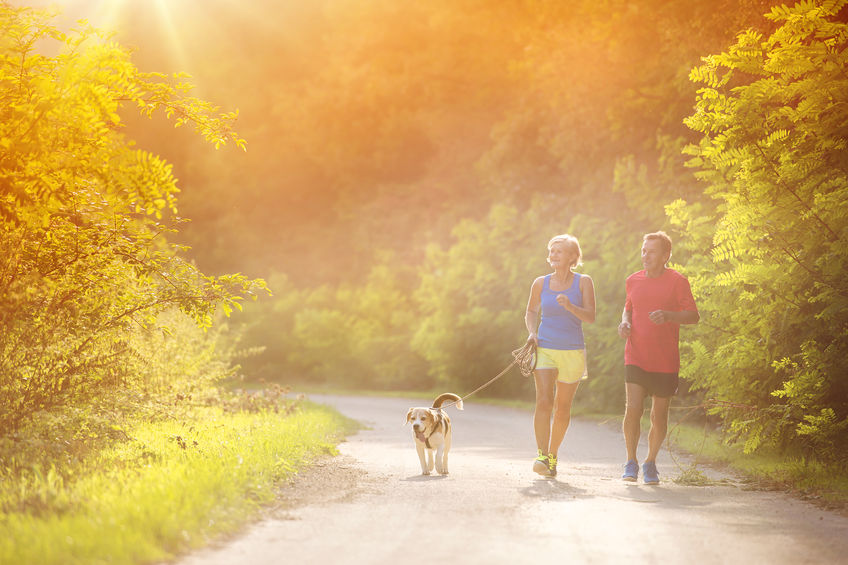 And when it’s combined correctly with other supplements, it boosts their effectiveness by up to 40%!

Here’s what you need to know about getting a safe, powerful natural energy boost every morning…without needing to reach for a cup of coffee!

What’s more, recent clinical research demonstrates that when used in moderation, caffeine has some astonishing healing and anti-aging properties, as well as properties that help slow or even prevent the onset of serious degenerative diseases. For example, caffeine:

And believe it or not, there are many, many more new studies demonstrating the plethora of positive benefits from regular daily caffeine ingestion. These studies have turned medical science’s previous understanding of caffeine on its head.

“Caffeine is safe and readily available and its ability to stabilize the blood brain barrier means it could have an important part to play in therapies against neurological disorders.”

And that’s not just “coffee industry” research, either, but research from prestigious universities like Harvard, Stanford, Johns-Hopkins, George Mason, and numerous top medical universities as well. Even the American Cancer Association is doing studies on caffeine, and finding remarkable protective benefits.

And now you know exactly why Targeted Nutrients chose to combine the powerful brain-boosting, pleasure-inducing and healing benefits of glucuronolactone with a small nutritional dose (150 mg.) of caffeine to the in my new energy-boosting supplement Wide Awake!

It’s no wonder that caffeine is regularly consumed by a whopping ninety percent of the world’s population. And you’ve got to admit, it’s absolutely fascinating that mankind’s centuries old use of caffeine, and experiential understanding of caffeine’s manifold health benefits, are finally being confirmed by modern science.