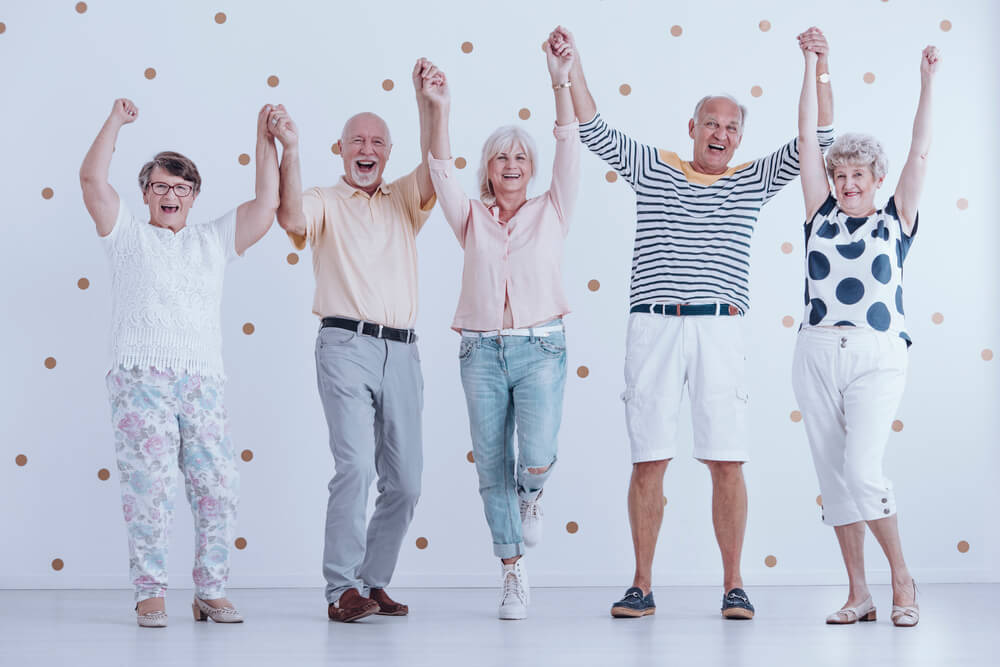 Did you know Maca root is widely used as a powerful energy supplement that revitalizes the body without causing excessive stimulation, jitters or other negative effects?

That’s because it simply balances the body’s organs – including the endocrine system, adrenals and thyroid – bringing the body into natural homeostasis, allowing people once again to experience the bounding natural energy we all took for granted when we were young.

As you’re about to discover, Maca Root might be exactly what people over 40 need to feel more energized from the inside out, and to enjoy more youthful stamina than they have in decades…

Maca root is best-known for its libido-boosting benefits in both men and women. But did you know that many people – even those with healthy libidos – take it regularly for its safe, natural energy-boosting benefits?

What Makes Maca Root
So Darned Good for Your Energy Levels?

I find it especially helpful to give me stamina throughout the day.”

Where to Obtain the Very Best,
High-Quality Maca Root 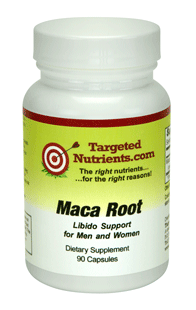 Posted in Energy, Maca Root
← Could Signs of Depression be B12 Deficiency?Natural Morning Energy…Without the Jitters! →