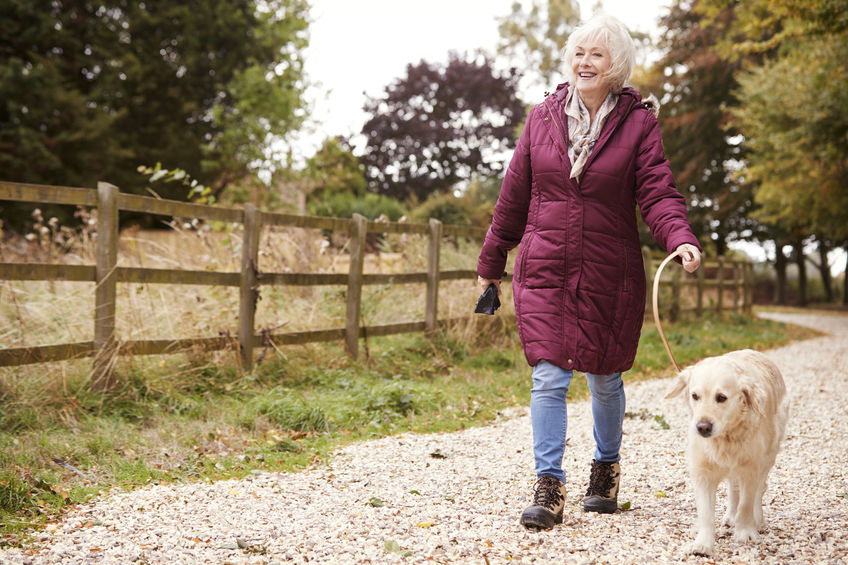 Did you know recent research has demonstrated Vinpocetine to be unusually helpful for inflammation?

Posted in Inflammation, Vinpocetine
← Bounding Natural Energy, Everyday…No Coffee Needed!Could DMG Be Even Better for the Heart than CoQ10? →