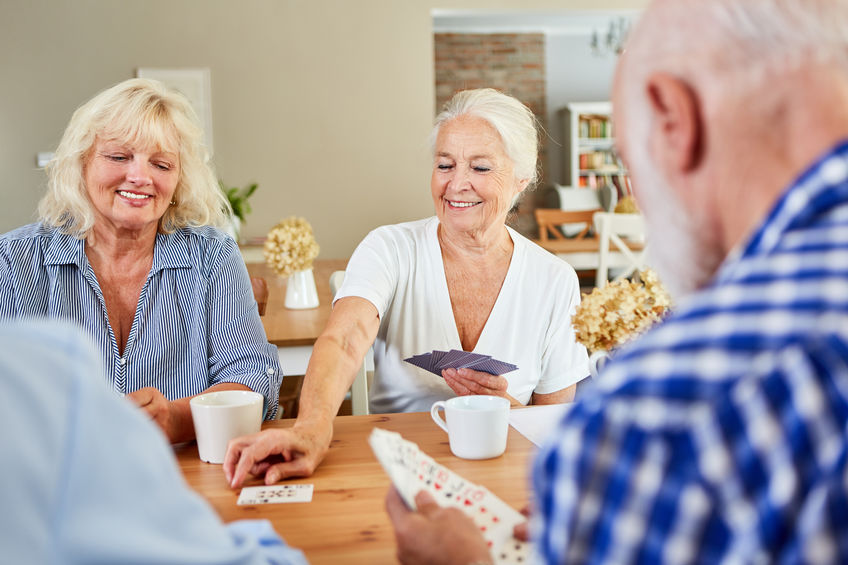 If you’re like me and you feel the need for that extra mental edge from time to time, or if you’re reaching that age where you notice your cognitive abilities are slipping a bit and you want to provide your body with the nutrition it needs to get you back on top of your mental game, then you just might want to try safe, natural Vinpocetine.

Its long-term safety has been demonstrated in medical studies to be second to none. And with over 200 medical studies backing it up, you can rest assured of its effectiveness.