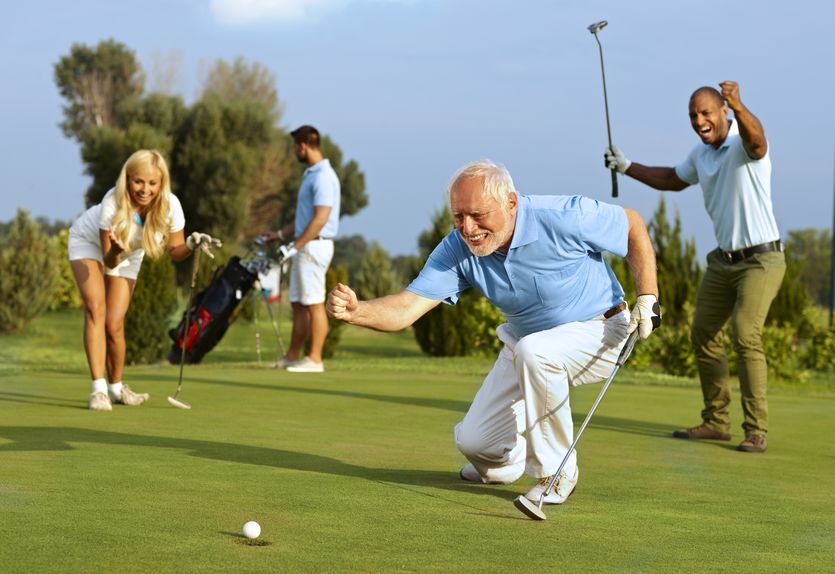 Did you know recent research has demonstrated Vinpocetine to be unusually helpful when used to safely reduce inflammation caused by many types of ailments?

…. Vinpocetine is believed to be a potent anti-inflammatory agent and has been used to treat cerebrovascular disorders.

Posted in Inflammation, Vinpocetine
← Could Poor Dietary Choices Affect Your Brain Function?Can This Nutrient Really Boost Your Immune Response by 400%? →