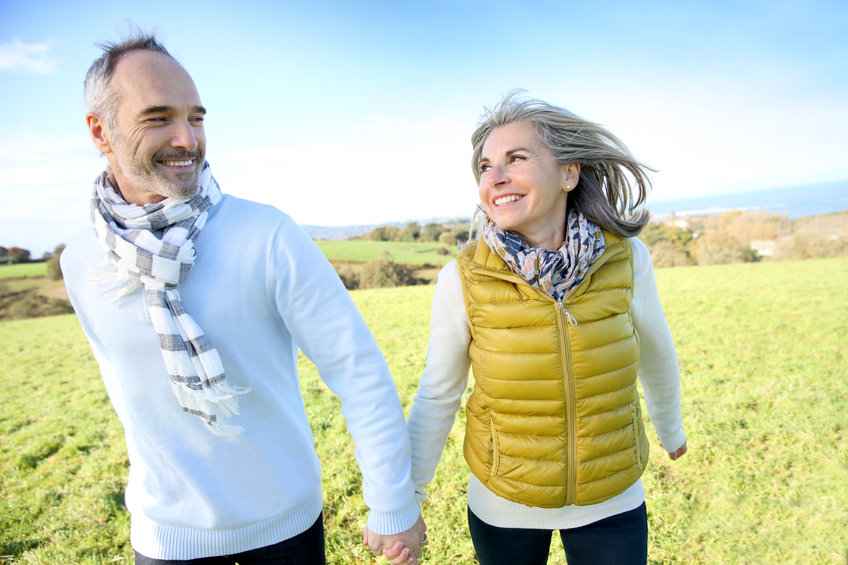 Many people are aware of the brain-health related benefits of Vinpocetine, but did you know research demonstrates Vinpocetine is also unusually helpful for inflammation?

Vinpocetine is a natural supplement commonly used by people over 40 for boosting memory and mental clarity. Indeed, there are over 200 studies that demonstrate this unique nutrient’s ability to boost brain power and memory by up to 60% or more, often within only an hour of taking it.

In their study, the clinical researchers from the University of Rochester Medical Center further concluded:“The anti-inflammatory role of Vinpocetine in tandem with its cognitive improvement properties could also be of particular interest in neuro-degenerative conditions such as Parkinson’s disease (PD) and Alzheimer’s disease.”