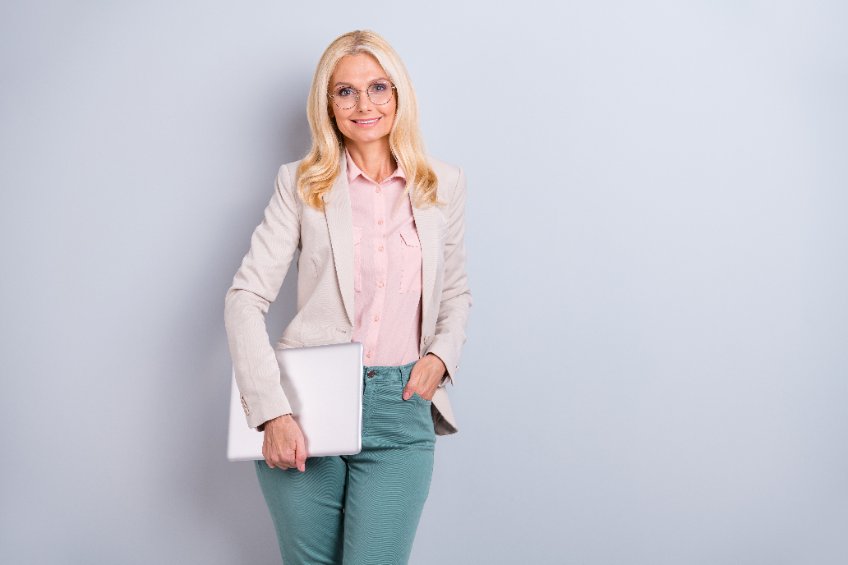 Have you been noticing your cognitive abilities might be slipping and feel like you need a boost of extra mental edge from time to time?

The good news is…there is a safe, natural substance that can provide your body with the nutrition it needs to get you back on top of your mental game by boosting cognitive function, enhancing concentration and retention, and sharpening mental focus and performance without any significant negative side effects.

What’s more, its long-term safety has been demonstrated in medical studies to be second to none. And with over 200 medical studies backing it up, you can rest assured of its effectiveness.

Posted in Brain Health, Cognitive Enhancement, Memory Boosting, Vinpocetine
← Here’s Why Vitamin B12 is So Important for Mental Health As You Age…Stimulate Energy and Desire with this Natural Substance →