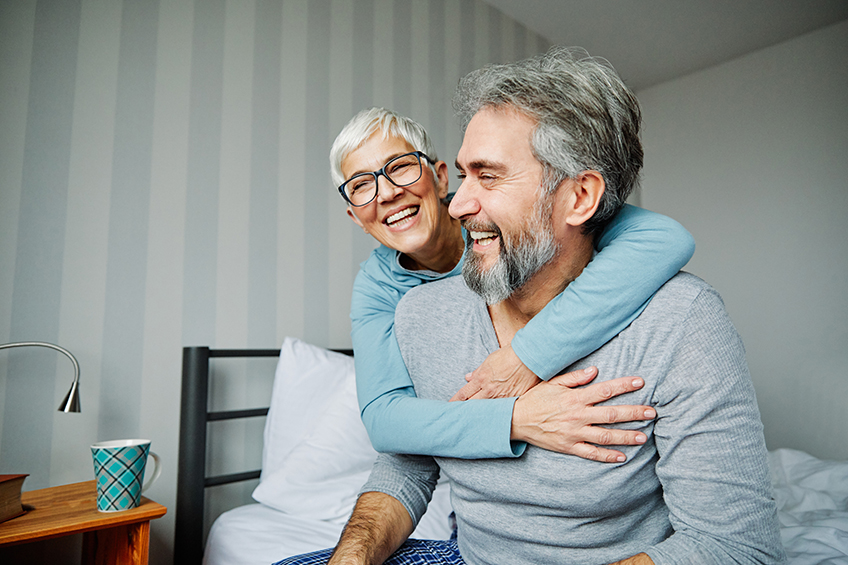 There’s an astonishing, little-known natural substance called glucuronolactone that many have never heard of…but everyone should know about!

An all-natural metabolite of glucose, glucuronolactone has been used in supplement form since the 1960s when it was given to U.S. troops during the dark days of the Vietnam war as a natural means of uplifting mood and morale while relieving mental stress and depression.

Below, you’ll discover exactly why we combined this powerful mood-lifting substance with a little caffeine-kicker in ‘Wide Awake!’ for a positive lift in your step and energy to start every day on the right foot!

But when I took glucoronolactone, probably for the first time in my life I thought I’d finally found my “happy place.” The stuff was great. I mean really great. And I knew I was really on to something. It put a lift in my step like nothing else ever had. It lasted for hours. And when it finally wore off, there was no sinking “letdown.”

So I did some more research, experimented, worked with my biochemist supplement advisor, and eventually discovered that this obscure nutrient works even better when it’s combined with just a tiny bit of caffeine.

Of course, that’s not unusual. Drugmakers have been adding small amounts of caffeine to over-the-counter drugs for years. That’s because of caffeine’s ability to boost the beneficial effects of the drugs. This is particularly true of pain relievers and – drum roll, please – prescription mood boosters.

Here’s how this research journey started…

I took some in the morning with my first bite of breakfast, skipping my usual morning cup of coffee. And by the time my leisurely breakfast was done and I was in the bathroom brushing my teeth, I realized I was feeling better than I had in the mornings, in a long, long time.

Experts affectionately refer to glucoronolactone as nature’s “nirvana compound.” That’s because it promotes brain energy, enhanced mental clarity and mild euphoria all at the same time. And it’s completely natural.

Posted in Energy, Mood Boosting, Wide Awake
← Boron and Arthritis Pain: Here’s What You Need to Know…Keep That Sharp Mind and Quick Wit as You Age…Naturally! →